About Our Distillery and Spirits

It's just dangerous. That's our motto.

Jerry Sailer was educated in the art of “making alcohol” by his father when he was 15 years old. Jerry’s father also learned the art of “making alcohol” when he was 15. In fact, the five previous father-son relationships of the family shared the same bond. Making alcohol has been in our blood for a long time. The flavors you’re tasting today didn’t happen overnight. Contraband flavored liqueurs have been perfected from generation to generation. Jerry recalls the beverage his father passed onto him as tasting like “turpentine with a little lighter fluid thrown in for flavoring,” but “it got the job done.” From that point on, Jerry’s dream was to own and open his own distillery.

In May of 2015, the first step was taken to start the long, tedious process to attain a distiller’s license and move toward full-scale operation.

Feel free to contact us with any questions or comments you might have about Contraband liquor and flavored liqueur.

Check Out All Our Signature Contraband Spirits 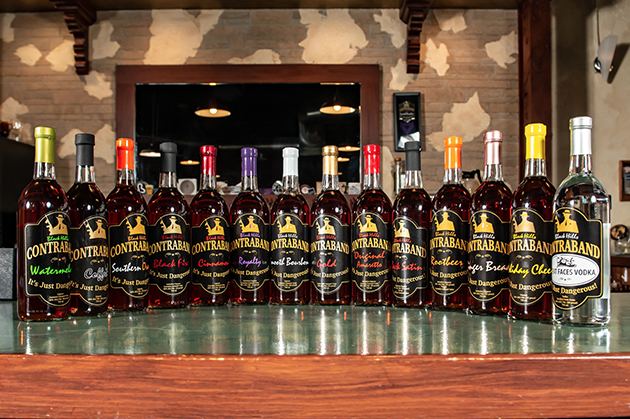 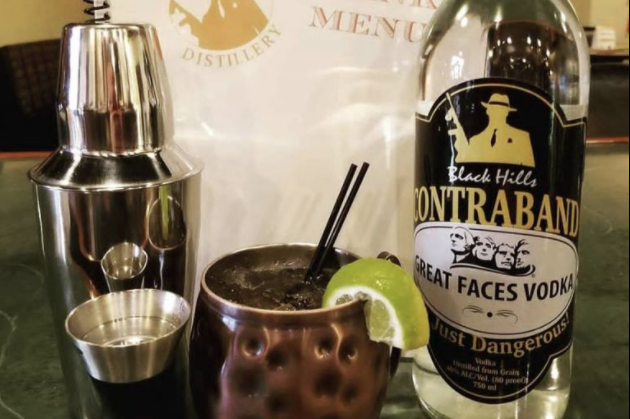 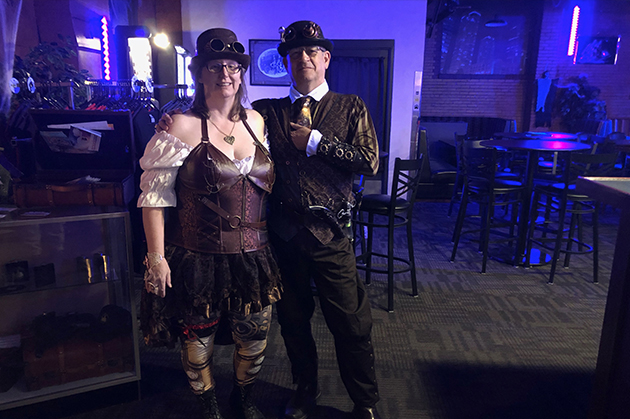